by The Black Opera 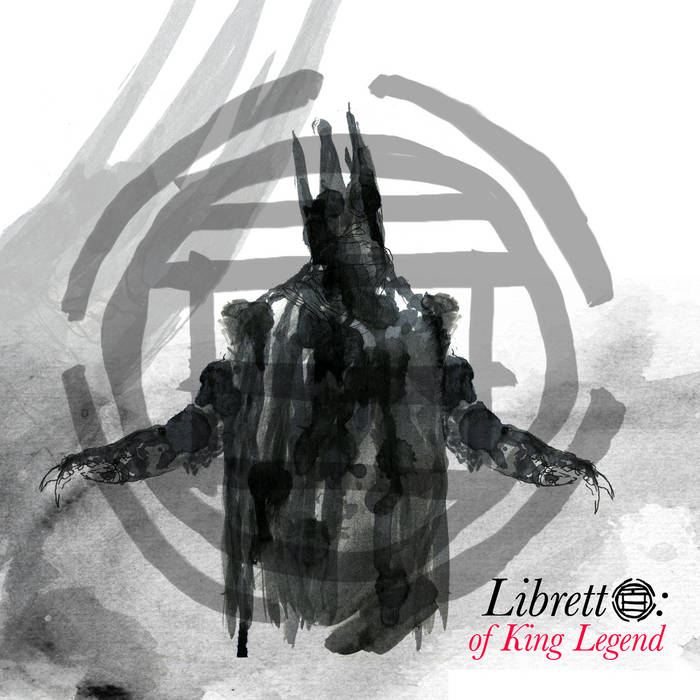 In this Microwave Age where social media makes the world smaller, The Black Opera has made a valiant effort to maintain a sense of anonymity while simultaneously being able to SPREAD THE WARNING. Instead of letting others tell fictional stories, TBO has decided to reveal their true story. This story arrives in the form of their newest installment Libretto: of King Legend. This amazing body of work introduces the unsung story of the honorable King Legend, whose legacy is believed to be the true origin of TBO. Libretto: of King Legend is a detailed tale, told from the perspectives of both the incerdible King and his loyal statesmen. Libretto is the third and final installment of the three part introduction: The Black Op: Era I.

Libretto creates a musical umbrella which encompasses the [r]evolutionary theme of their first installment Overture and the charismatic spirit of their second installment EnterMission., all while delving into the brilliant mind, heart and bloodline of The Black Opera. Among those helping TBO to SPREAD THE WARNING on Libretto are Mayer Hawthorne, Boog Brown, Lalibella and Melody Betts who are featured musicians, and the project contains instrumental performances and bonus encores courtesy of Astronote, 14KT, Oddisee and more. Libretto: of King Legend is the end of the beginning. Stay [in]Tune[d].

All tracks produced by ASTRONOTE