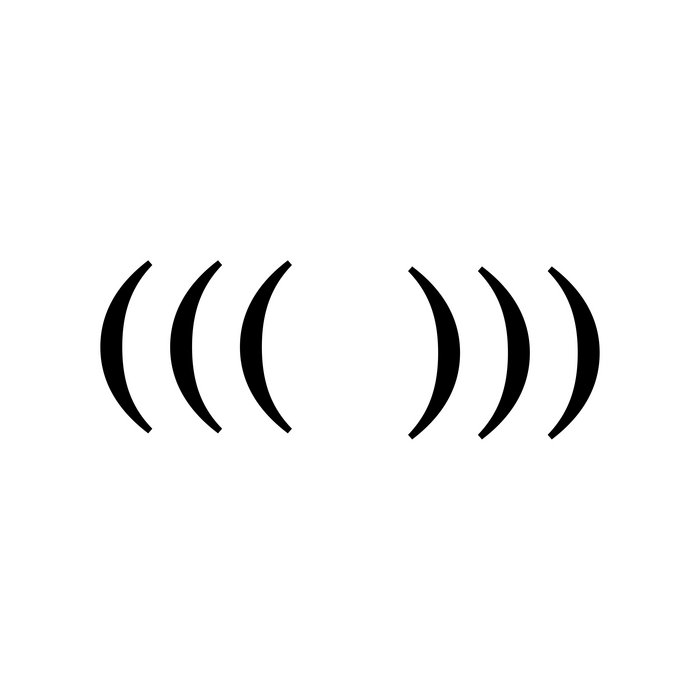 JONEZ Tasty rhyme knishe's for your noodle yo.

"If you work with words, like I do, there are a few achievements that we secretly fantasize about. Winning a Nobel Prize in literature. Having a #1 best-seller. College professors teaching our writing in their courses. But one achievement that most of us don’t even fantasize about is having an “original citation” in the Oxford English Dictionary.

The unabridged OED is the compendium of the history of English. Every time a word in common parlance was used for the first time, or in a new way, that usage and its author are recorded in the OED’s endless pages. Shakespeare’s got a bunch. Milton, too. These days, getting an original citation is like hearing the voice of God. It doesn’t happen much. But Paul Barman has one.

This is relevant to (((echo chamber))) only because it indicates the level that MC Paul Barman writes at. His rhymes are original in the sense of “no one has ever used that word like that before… but we will now.” Bring your brains. You’re gonna need them.

Not that (((echo chamber))) is hard work. It is perfectly pleasurable to bop your head along to great tracks laid down by ?uestlove and DOOM and Prince Paul, while MCPB says, “Meat keeps an enemy as a bone-deep identity. It’s the hardened shell that starts to smell. At one time, it might have guarded you well. But maladaptive strengths turn to captive feints and you become your own warden in hell.” And then in the next breath, “Would it blasphemy to ask you to shake that assphemy?”

If your ears are open, MCPB is gonna plug your brain in at voltages to which you are unaccustomed. He’s a social critic with a searing conscience that makes (“my”) comfortable bourgeois house of lies tremble with each jagged line on the PB Richter scale. Comfortable notions of being a “good” white person, blow up in the first two tracks, (((Echo Chamber))) and “YOUNGMAN Speaks on (((Race)))”. It takes MCPB just shy of three minutes to make this semi-observant Jew feel skeptical about the Ten Commandments. In ((((((Antennas)))))) he says, “we feel conflicting agendas rise and fall / what we call our identity tries to synthesize them all.” But he offers a solution, too. You’ll have to listen to the song to hear it. And at the end of the anthemic “Age War,” you’re ready to stand up, cheer, and then go join children in battle against the calcified bankrupt status quo. After all, it’s “already dead. Mentally a baby step from a deli spread.”

But, like any great poet (and MCPB is), he gets personal, too. I am certainly “a self in sheep’s clothing, a wealth of cheap loathing…” Aren’t you?

MC Paul Barman tells us, “Rest assured I’m the crested bird of nested words,” and that is no empty boast. In poetry, to rhyme both at the end of line and internally, in the middle of a line, is showing off. Which makes MCPB a crested bird indeed. There are songs, like (((Believe That))), where your eyes just go wide and you can’t believe the number of rhymes in a row that tell the truth. That much truth all placed in a row—you don’t see that anywhere. And it rhymes, on three levels at once.

MC Paul Barman is the most ambitious type of rapper. He is rhyming art. Why bother? It seems hard, and indeed the long hiatus between his albums tells us that it is. Well, MCPB has a reason: “art is the answer, the be end all... art, art and only art give solace to all this chaos and lonely hearts.”

So take some solace. (((Echo Chamber))) by MC Paul Barman is here. It’ll make your brain spin. And make you check your guts."